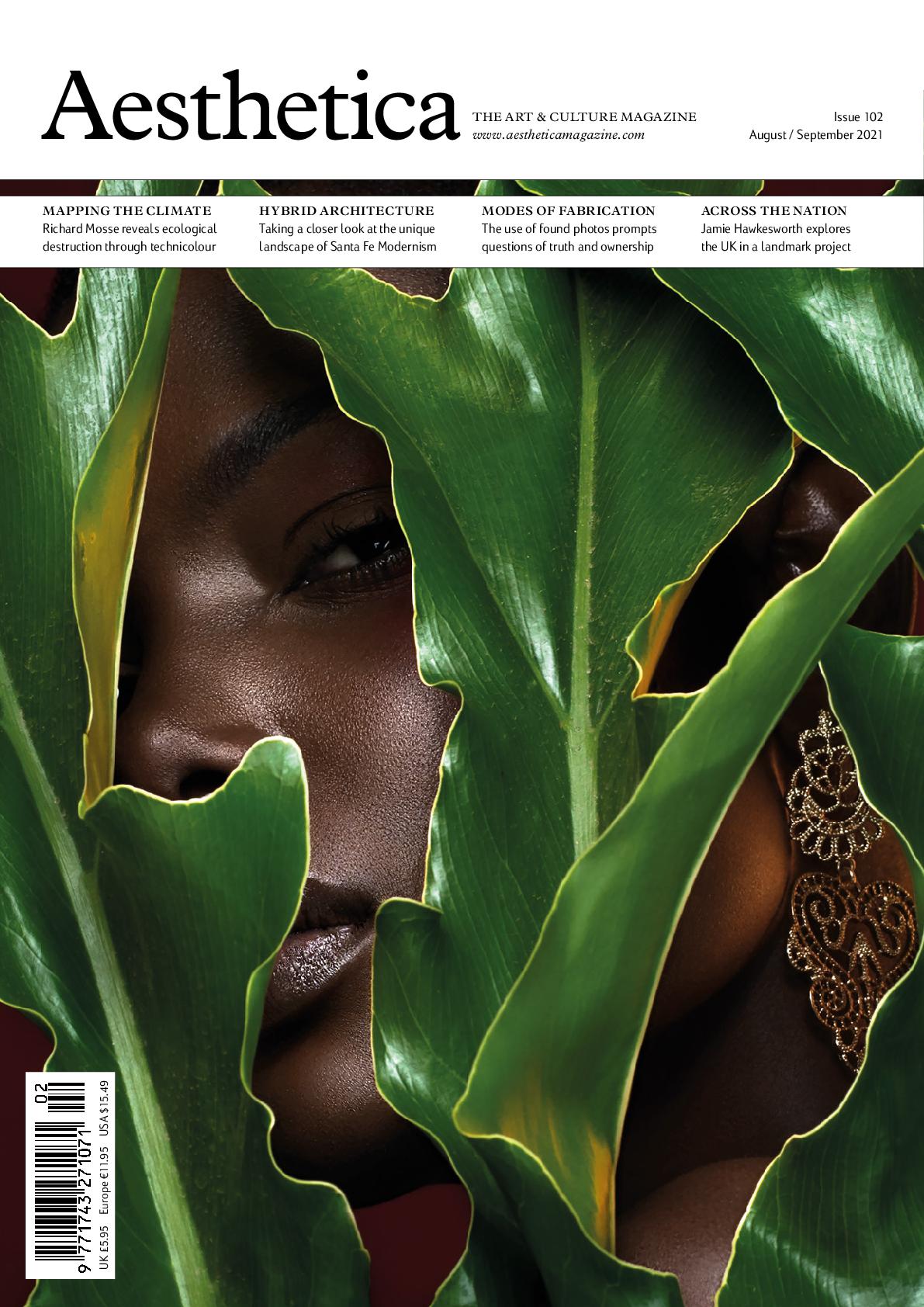 A Forerunner of Swiss Impressionism Julius Voegtli was born in the central Swiss town of Malters on March 29, 1879 as the son of a country doctor. He began to paint and draw as a teenager, studying decorative painting in secondary school before taking lessons at the Gewerbeschule, or vocational school, in Basel. Voegtli received more formal training at the Academy of Fine Arts in Munich (Die Akademie der Bildenden Künste München) where he enrolled in 1902. The registration book still survives, and Voegtli’s registration number (2554) can still be seen along with his name, birthplace, age, and specialty: “Wasserzeichnen”, or watercolor drawing. At the Academy, he studied under renowned German landscape and genre painter Karl Raupp (1837-1918). Raupp’s influence can be seen in earlier works by Voegtli, as he was working in a style more associated with Realism. However, the artist would soon break away from this traditional influence and move towards a new style that incorporated elements of modern art movements such as Impressionism, Post-Impressionism, Fauvism, and Expressionism that had originated in France and Germany but whose ideas were spreading across Europe. The Academy was also a hub for a new generation of artists who would go on to become leaders in the modern art world, fostered by progressive teachers like Franz von Stuck (1863-1928). Fellow alumni of the Academy in Voegtli’s time included modern visionaries such as Wassily Kandinsky (1866- 1944), Giorgio de Chirico (1888-1978), Paul Klee (1879-1940), and Franz Marc (1880-1916). The influences of these contemporaries and the dynamic environment in which they were educated are especially prevalent in Voegtli’s use of bright, bold colors and his quick, free brushstrokes. Despite his considerable body of creative work, Voegtli primarily supported himself by working as a decorative painter, receiving commissions for frescoes on public buildings; he eventually became the co-owner of a painting company. He depicted his family numerous times, mostly his wife, Anna and a son Hermann. He was also involved in municipal politics in the city of Biel, holding several offices related to infrastructure and city planning. Despite his dedicated involvement in local municipal affairs, the artist continued to paint, draw, and write throughout his later years. Voegtli was even exhibited during his lifetime: in 1931, Benador Gallery in Switzerland held an exhibition of around one hundred of the artist’s works. A review from the local Express paper praised the works, noting the apparent mastery of the watercolor medium by the artist. The reviewer celebrated Voegtli’s inventive use of color and his ability to capture various tones within a single hue as well as his adeptness at depicting bright light and deep shadow. It was also noted that many “quick sales … with more than modest prices” took place as a result of the exhibition, proving that the artist’s body of work had an interested and appreciative audience at the time. Voegtli died in Biel on November 21, 1944 at the age of 65. Julius Voegtli is now gaining wider recognition in today’s art world for his earlier artistic contributions. In the winter of 2017-2018, thirty-two of the artist’s paintings and drawings were displayed at the Dounan Art Museum in Kunming, China. An exhibition of his work was also held at the Mark Rothko Art Centre in Daugavpils, Latvia from November 16, 2018 to January 13, 2019. Some of Voegtli’s works can also been seen in the NMB Neues Museum Biel. In 2021, Pashmin Art Publisher will publish a comprehensive book about Julius Voegtli’s life and art in three languages, German, English and Chinese. This grand exhibition at Hong Art Museum, Chongqing is the largest one ever done in China.