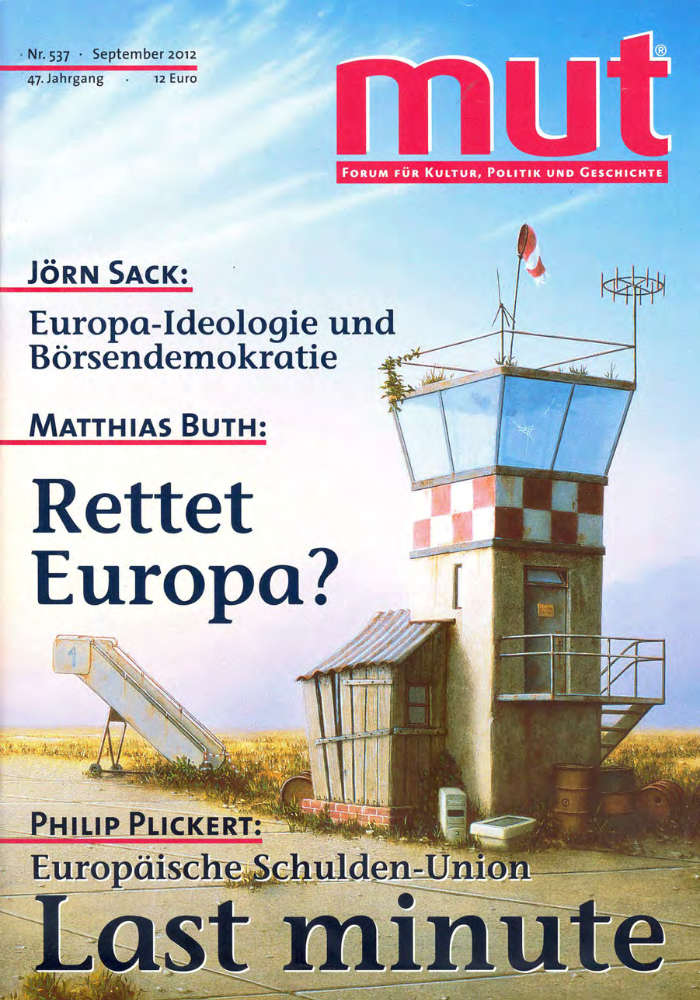 A MUT interview with the Hamburg art dealer Nour Nouri

The interview was conducted by Peter Schütt

MUT: Germany needs qualified immigrants, everyone says. Mr Nouri, when and how did you come to Germany?

Nouri: I fled from Iran to the Federal Republic of Germany with my brother in 1985. I was just 16 years old.

Nouri: My father saw no prospects for us in Iran. The war with Iraq was in full swing and many young people were sent to the front as child soldiers. Our father saw no other way out than to send us into exile by a dangerous route. With a heavy heart, he took us to the border and handed us over to smugglers. They led us on snowy mountain paths across the border into Turkey. We travelled by bus to Istanbul. There we took a plane to East Berlin with forged passports, drove through the Wall to West Berlin and were flown out to Hamburg. Here we were granted political asylum.