IN MEMORIAM OF GEORG MÜNCHBACH 2022 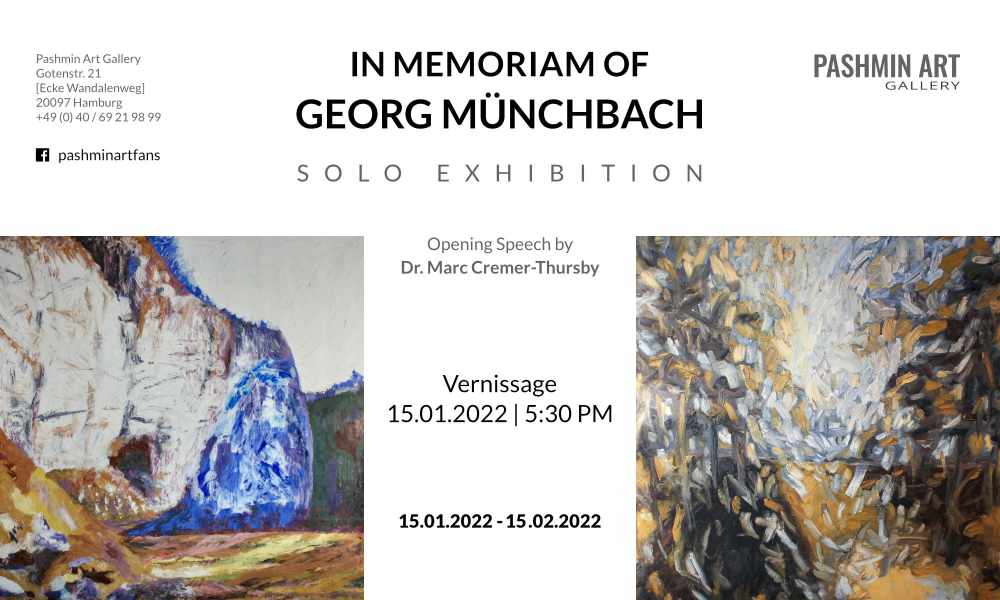 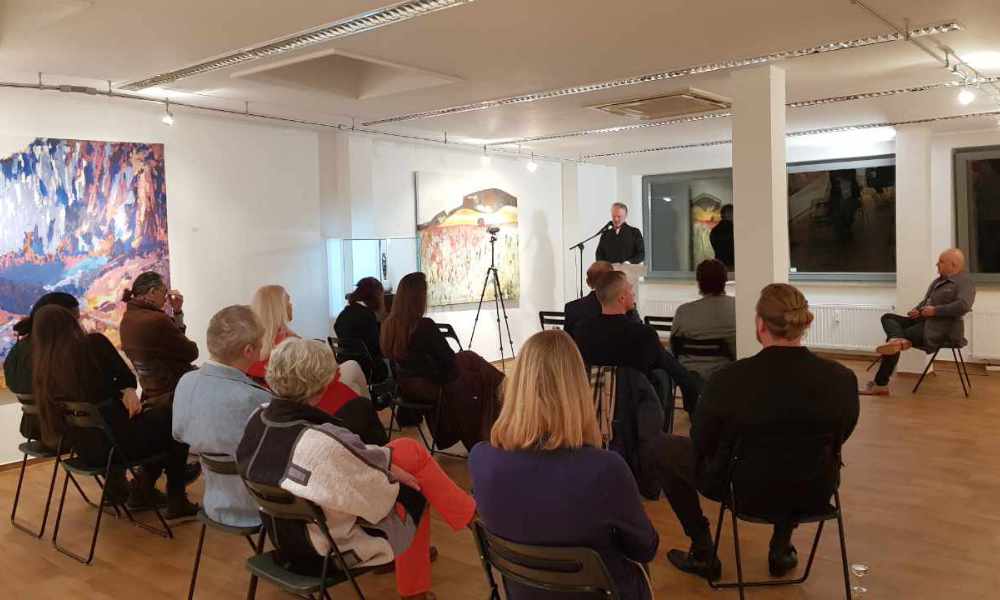 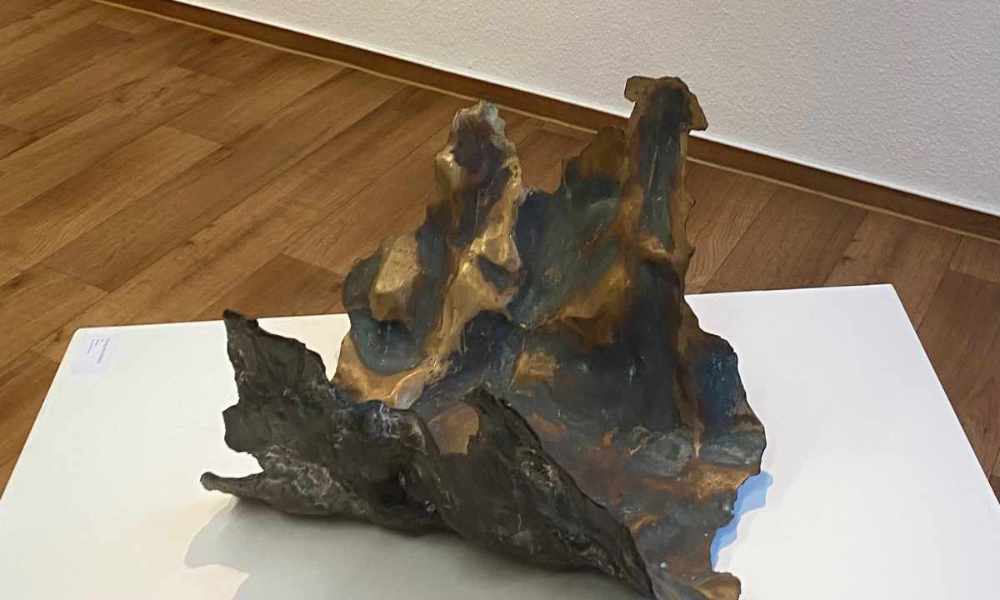 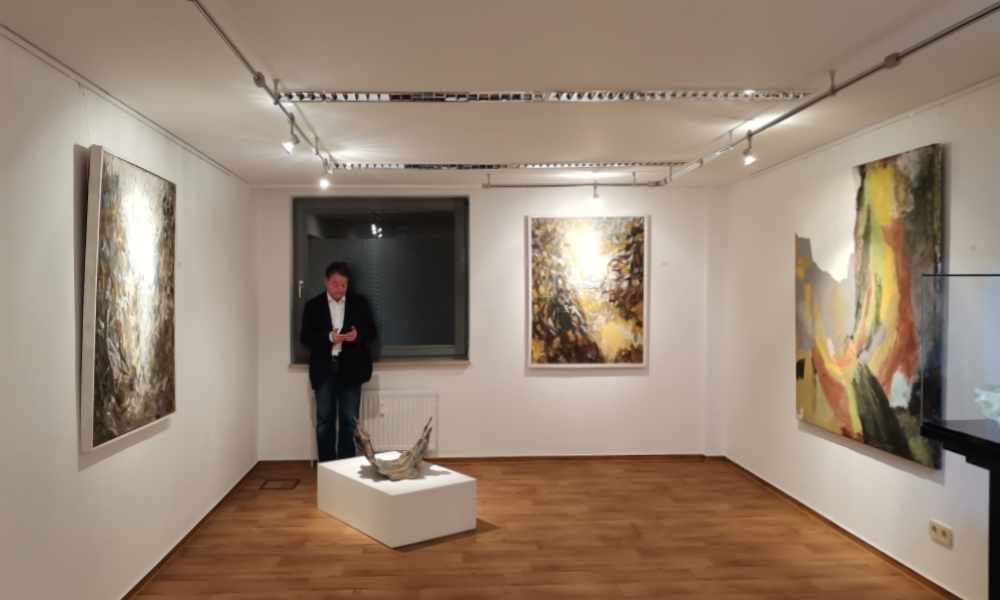 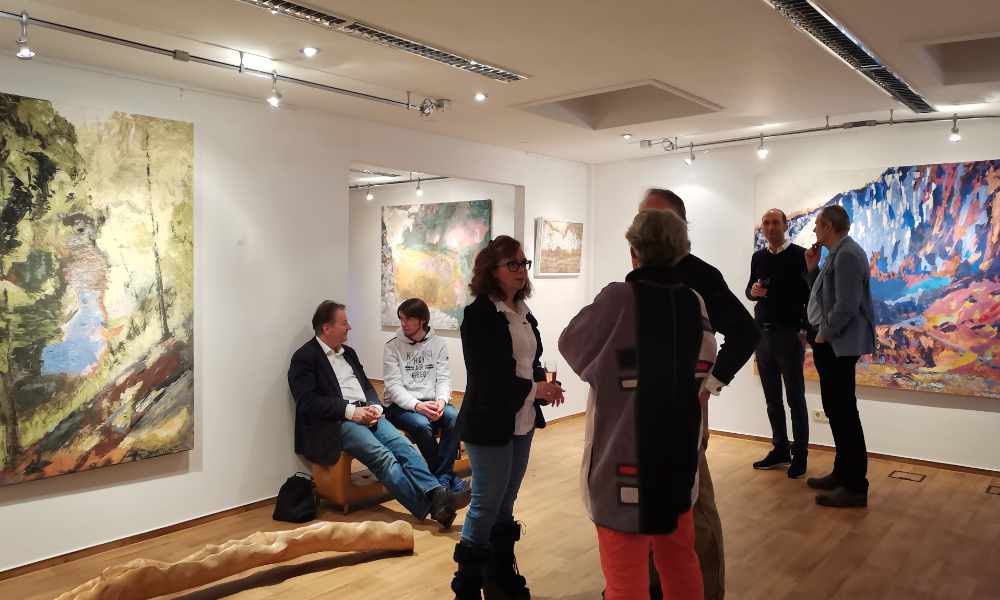 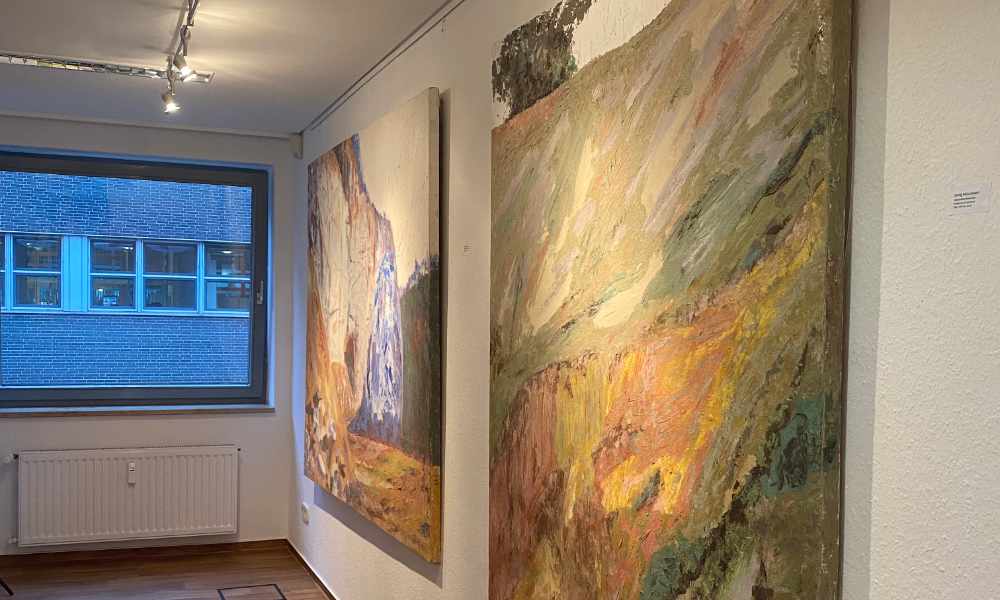 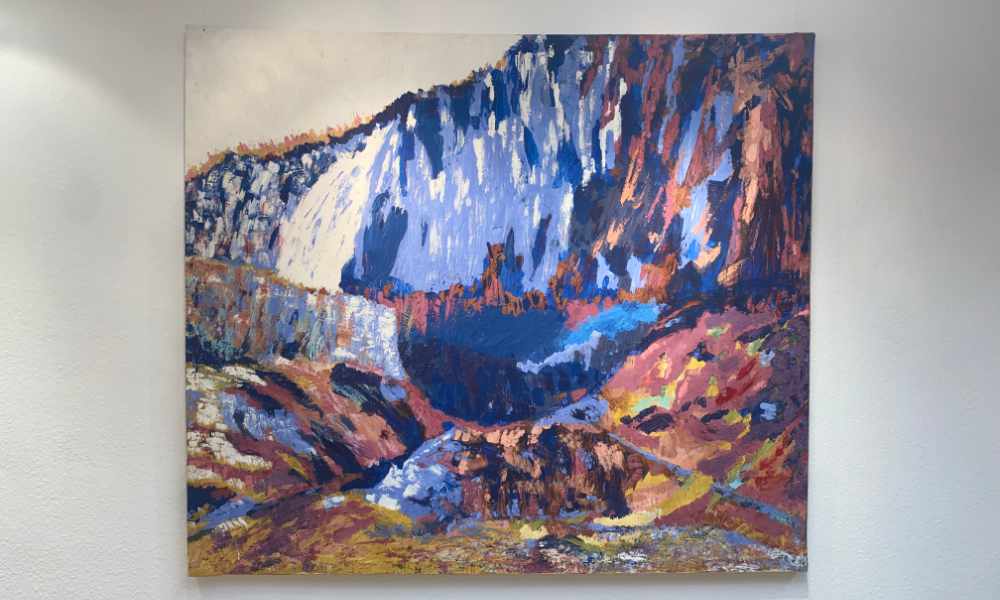 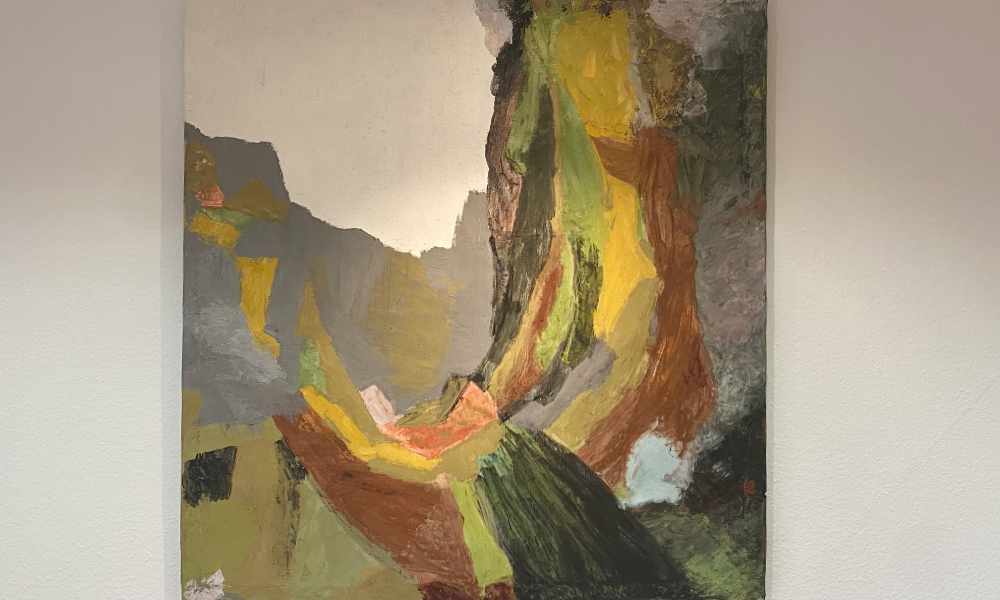 IN MEMORIAM OF GEORG MÜNCHBACH 2022

Georg Münchbach was born and raised in Freiburg im Breisgau. He studied art and philosophy in Düsseldorf. He was a student of B. Knittel, of v. Wecus and B. Goller, famous artists of the time. He embarked on a search for traces of cultural history in the 1950s and travelled through numerous European and Arab countries. In 1955 he married and in 1970 bought a rest farm in Wittenwater in der Heide. Here he began to set up an independent studio for steel and wood sculpture, graphics and photography in connection with a permanent gallery. He began to develop his own artistic conception of spatial energy visible. His description of this idea is illuminating:

An essential experience of the spatial experience brings the experience of the landscape of this earth with it. For me, the forest was originally a forest of Diana, and the myth determined a relatively intact image of at least part of this world. The gradually set-in experience of a mysterious manageability of the landscape, a world registered in files, trivialized and forced into diminution, gave rise to a landscape that was hopelessly measured and planned in drawings or in boxes that had become a children’s toy or an object of daily use. […] In my diverse experiences with space, I soon made a discovery that was important to me: The observation of the landscape made me more aware of the urgent and penetrating properties of the energy of the space. The land increasingly became the result of a process of invading space. This is where my attention and interest in the motif of the valley originally came from. I discovered the interior. Little by little, a kind of holistic interior space theory emerged.

He created artworks for public spaces in Müllheim (Baden), in his native Freiburg, in Uelzen, as well as other public and private commissions. He was chairman of the BBK Uelzen for ten years, founded the Kunstverein Uelzen and was a member of the BBK Freiburg. Georg Münchbach passed away on March 15th, 2018.

The artistic oeuvre of Georg Münchbach, “a philosopher with pictorial means” (as Falk Münchbach describes his father) deserves to be preserved as a cultural heritage. The artist left behind an artistic oeuvre that is barely comprehensible to this day, consisting of hundreds of paintings and a large number of sculptures. Sorting, preserving and making them accessible to the public is what his son Falk Münchbach tries to realize in cooperation with international galleries.