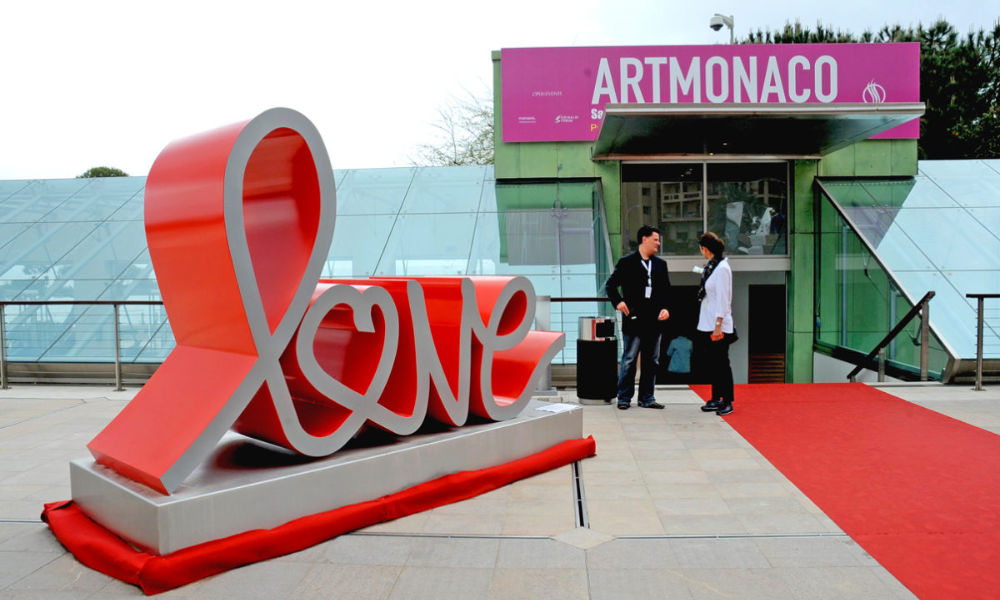 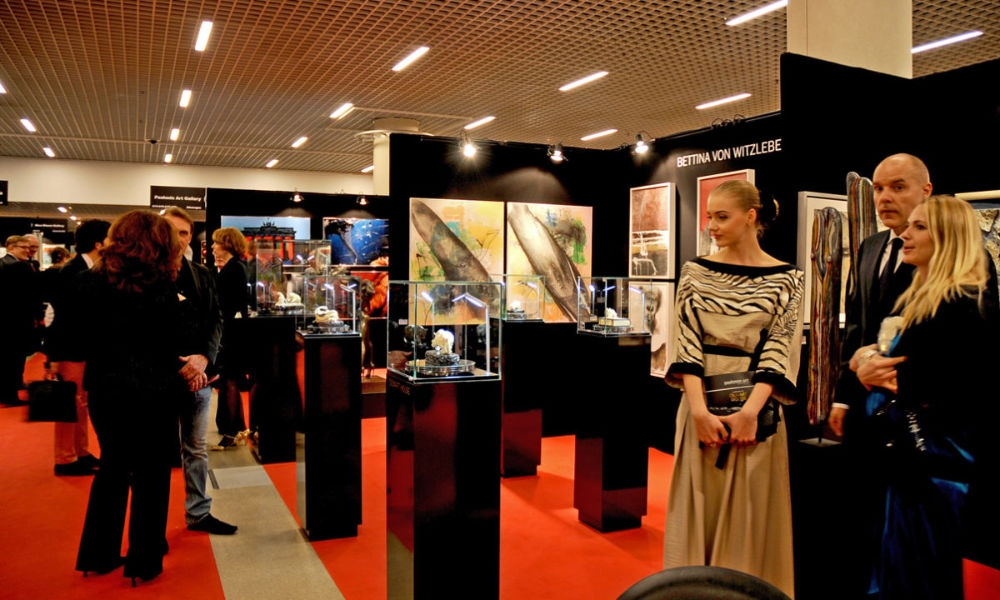 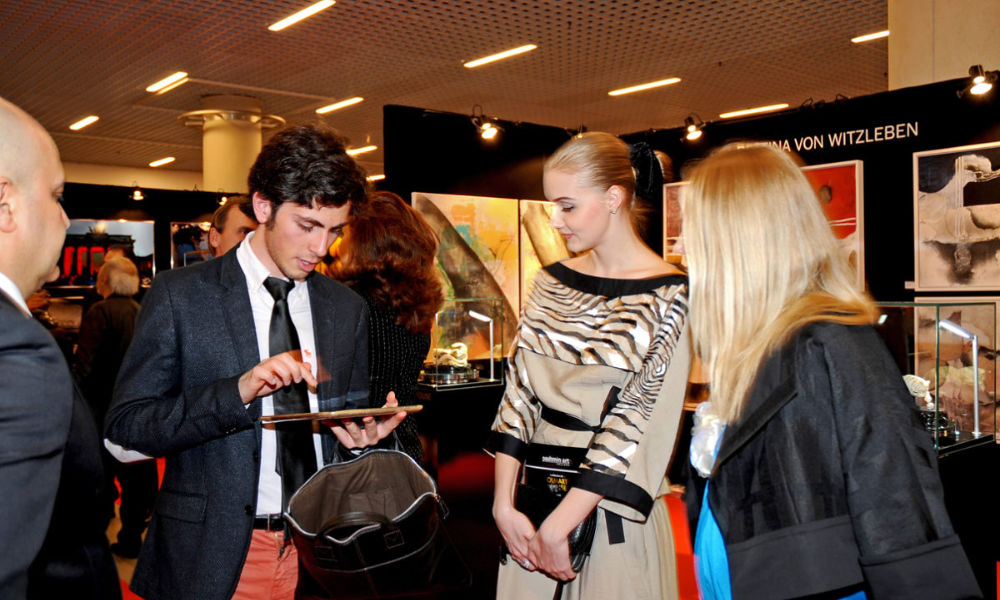 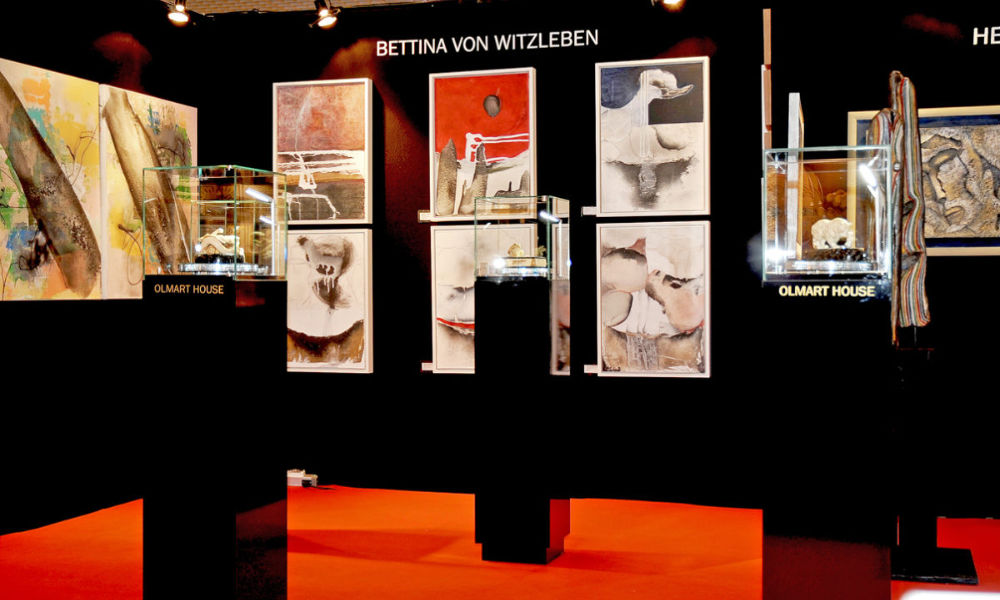 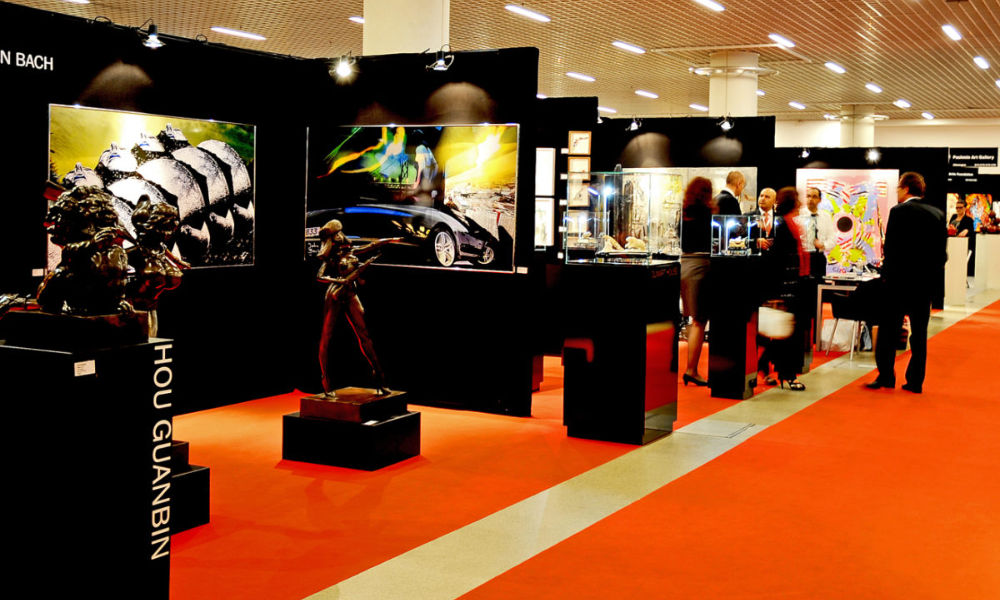 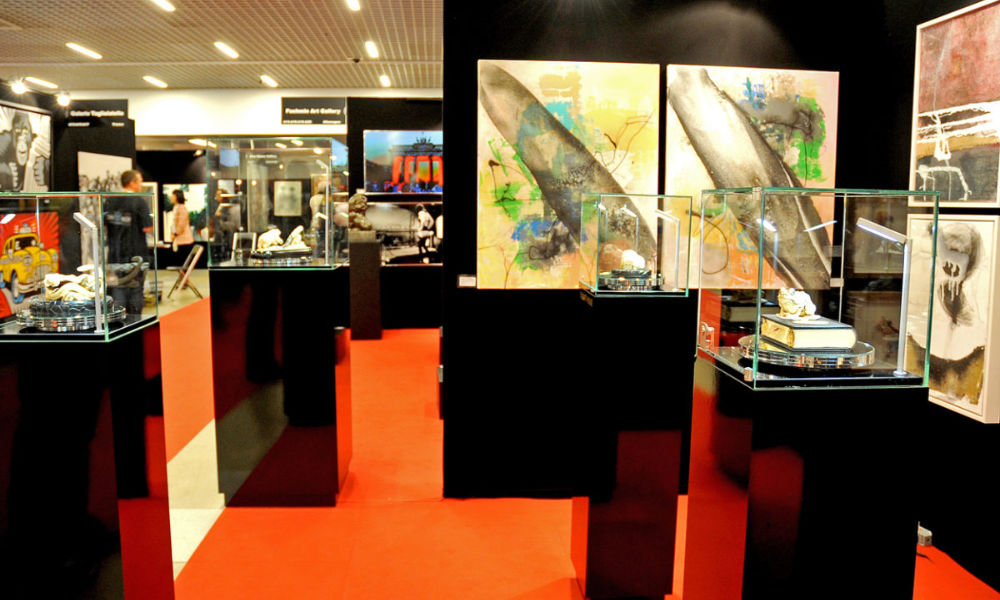 With a reputation known for its artistic calibre and transcendent setting, Art Monaco took place from April 25th to the 28th 2013. Art enthusiasts and luxury lovers were coincide with one another only to meet in one of the world’s most equidistant artistic regions to celebrate the extraordinary edition of the contemporary art show in the French Riviera – Art Monaco ‘13. Being hosted at what is known to be the “Playground for the Rich and Famous”, during four days Monaco was enriched with some of the most sought out for distinctive art that were merely compliment the beauty and breath-taking scenes that the Principality is so well known for. Her Majesty, Farah Pahlavi, the Empress of Iran was also present in the event.